Kaspersky said it had detected roughly 18,000 malware samples belonging to more than 2,500 families on industrial control systems (ICS) in the first half of 2017.

According to the company’s “Threat Landscape for Industrial Automation Systems” report for the first six months of the year, nearly 38 percent of the industrial systems protected globally by its products were targeted during this period. This is 1.6 percent less than in the second half of 2016.

Olympic Destroyer: who hacked the Olympics? 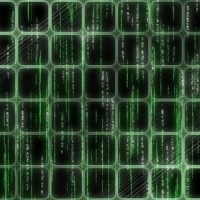 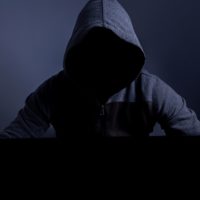 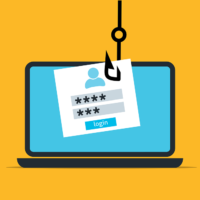