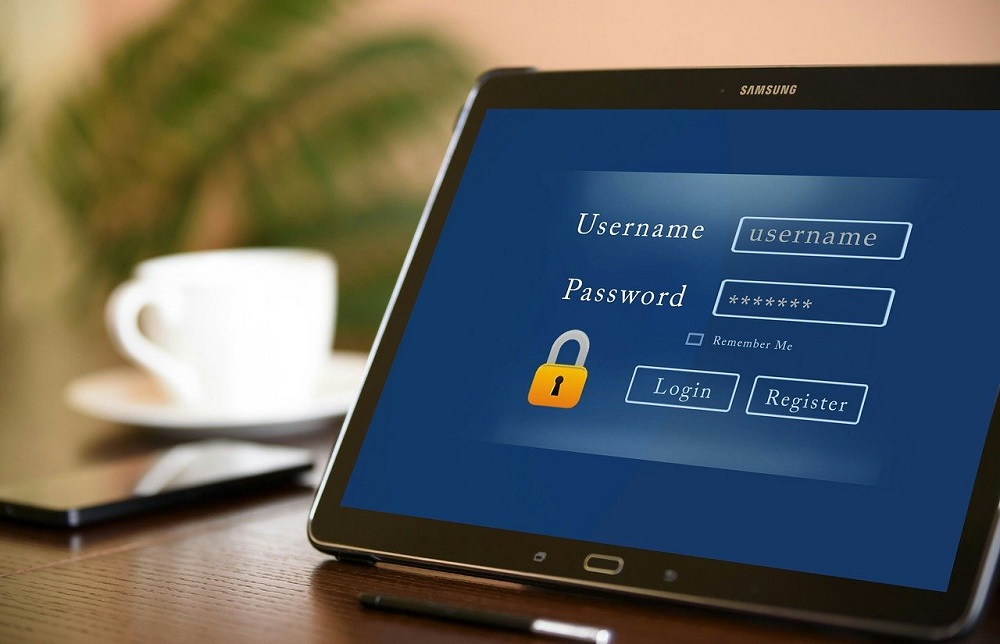 
The emergence of the DevOps culture over the past several years has fundamentally changed software development, allowing companies to push code faster and to automatically scale the infrastructure needed to support new features and innovations. The increased push toward DevSecOps, which bakes security into the development and operations pipelines, is now changing the state of application security, but gaps still remain according to data from new industry reports. 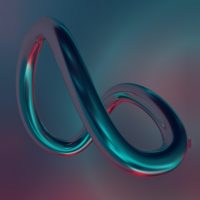 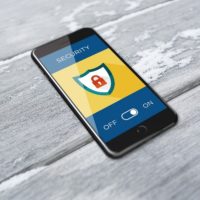 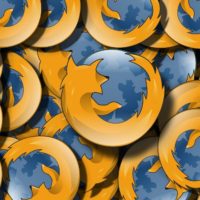