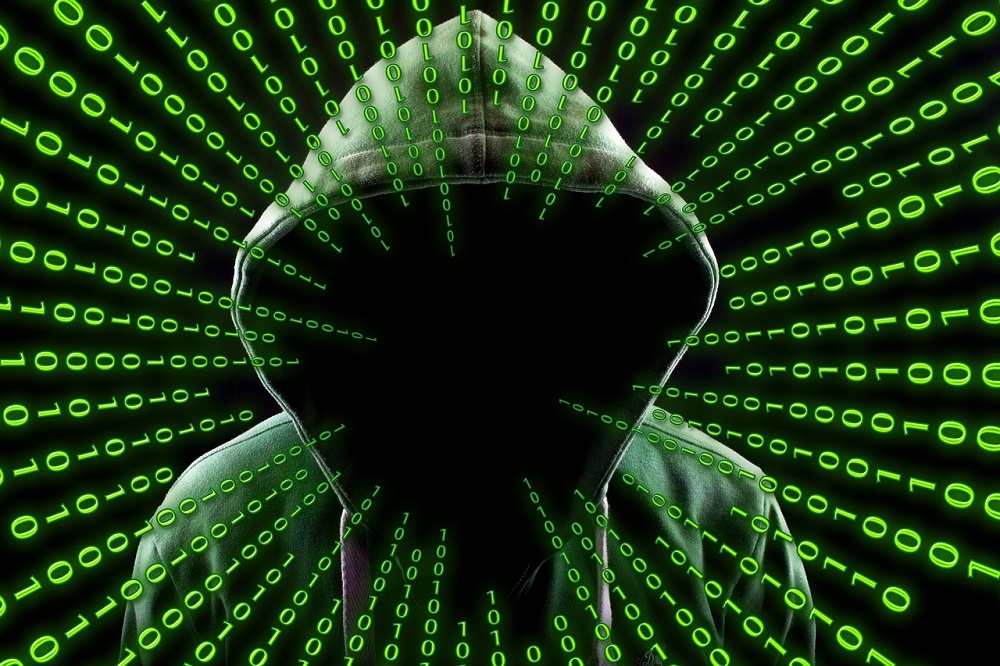 
It’s the most wonderful time of the year – for cybercriminals that is. With increased online sales, major commercial holidays like Black Friday and Cyber Monday present plenty of cyberthreats for both companies and consumers.

Aware of the uptick in traffic around the holidays, cybercriminals are waiting to strike. Last year’s Cyber Monday deals raked in nearly $8 billion, according to Adobe. The report also reveals that the weekend before Cyber Monday was the biggest weekend of the year for online shopping. In 2018, SimilarWeb reported massive jumps in web traffic during the holiday season. During October, average daily visits of the top 100 websites neared 149 million. On Thanksgiving, that number doubled with more than 297 million visits and, on Black Friday, that number reached 344 million visits.