LifeLock, the identity protection vendor that Symantec today said it would acquire for $2.3 billion, has been the frequent target of lawsuits filed by customers, state attorneys general and the Federal Trade Commission (FTC).

Less than a year ago, LifeLock paid $100 million to settle a contempt complaint brought by the FTC. That complaint originated when the agency charged LifeLock with failing to comply with a 2010 order and settlement over accusations that the Arizona company had again engaged in false advertising and failed to implement promised security measures to safeguard customers’ personal information. 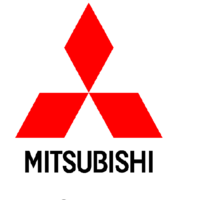 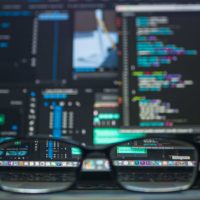