A researcher has identified many vulnerabilities in widely used solar power systems and he believes some of these flaws could allow hackers to cause large-scale outages, but the affected vendor says his claims are exaggerated.

In a scenario he calls “Horus,” which stems from the name of the ancient Egyptian god, researcher Willem Westerhof describes a cyberattack on photovoltaic installations (i.e. solar panel systems) that causes billions of euros in damage.

Consumers would stop engaging with a brand online following a breach 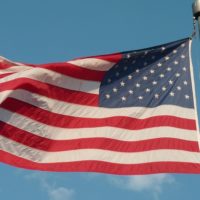 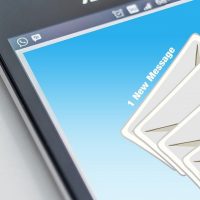