Social media-enabled cybercrime is generating at least $3.25B in global revenue annually, according to an extensive six-month academic study undertaken by Dr. Mike McGuire, Senior Lecturer in Criminology at the University of Surrey. 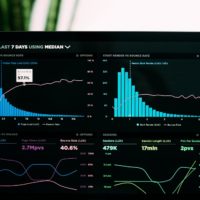 Cybersecurity should not be an afterthought within industrial environments