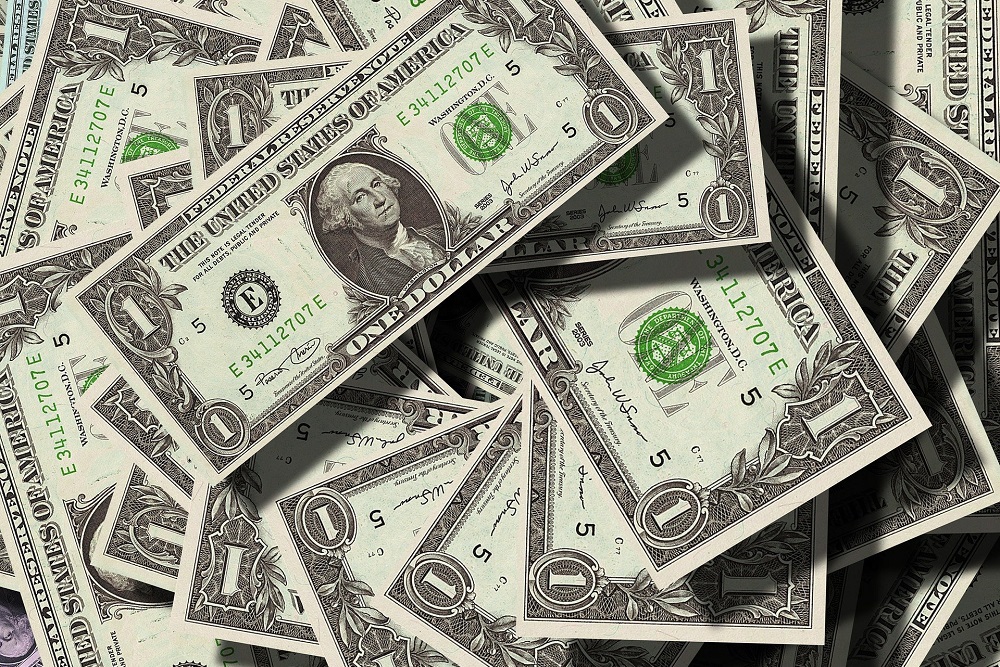 The company plans on using the money to improve its product, to grow, and to expand sales and marketing efforts.

D3 Security also announced the imminent release of its XGEN SOAR platform, which provides automation and orchestration capabilities across more than 360 integrated tools. The company says its codeless playbooks “automate enrichment and remediation tasks, while making it easy for anyone to build, modify, and scale workflows for security operations, incident response, and threat hunting.” 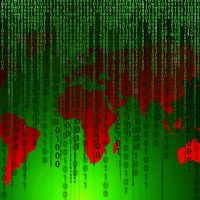 The fundamentals of network security and cybersecurity hygiene