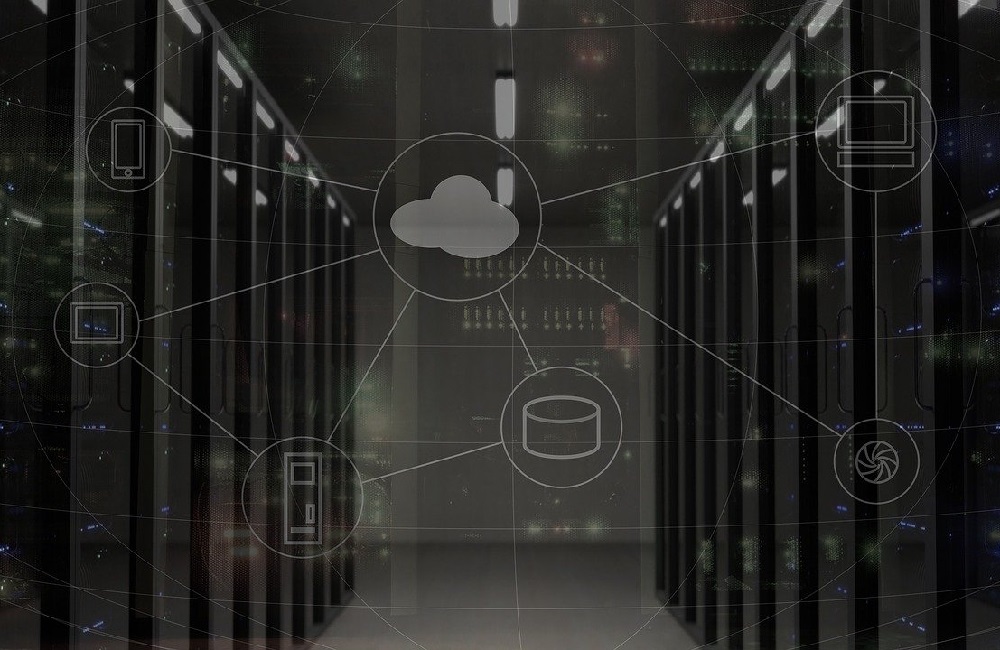 
A rise in SaaS adoption is prompting concerns over operational complexity and risk, a BetterCloud report reveals.

Since 2015, the number of IT-sanctioned SaaS apps has increased tenfold, and it’s expected that by 2025, 85 percent of business apps will be SaaS-based. With SaaS on the rise, 49 percent of respondents are confident in their ability to identify and monitor unsanctioned SaaS usage on company networks—yet 76 percent see unsanctioned apps as a security risk.

And when asked what SaaS applications are likely to hold the most sensitive data across an organization, respondents believe it’s all apps including cloud storage, email, devices, chat apps, password managers, etc.

Overconfidence is putting organizations at higher risk for attacks 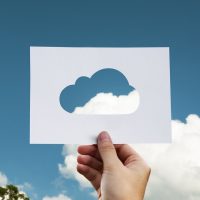 Cloud-enabled threats are on the rise, sensitive data is moving between cloud apps 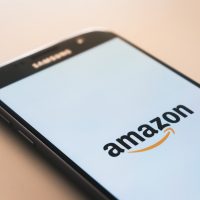 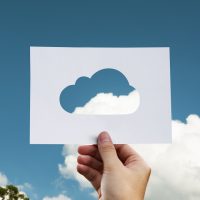 43% of cloud databases are currently unencrypted