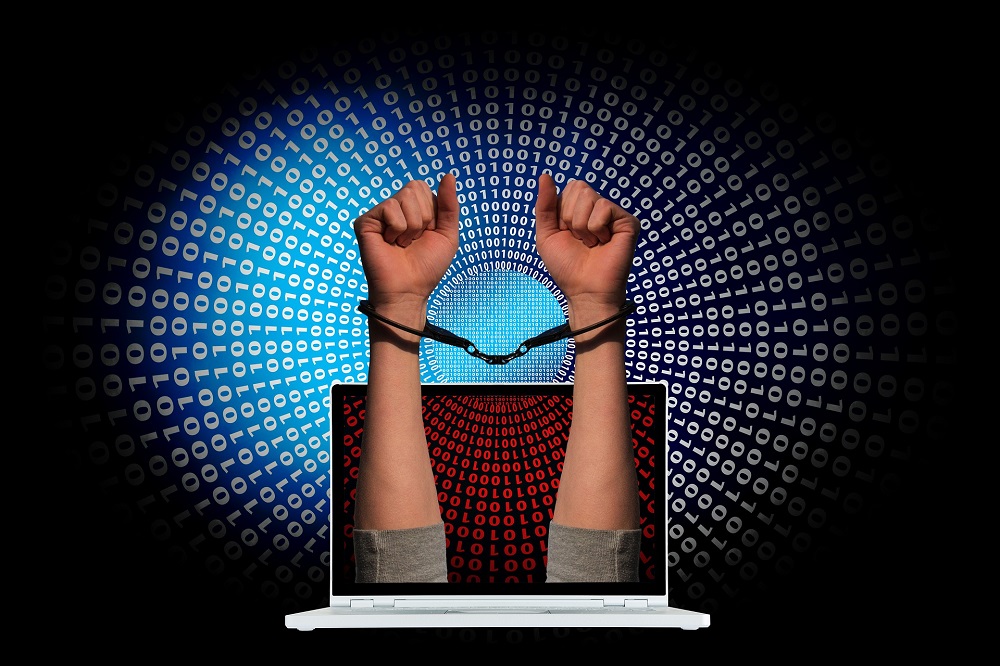 Koshkin, who had been living in Estonia, operated online services designed to help malware evade detection by anti-malware products. His websites, Crypt4U.com and fud.bz, provided so-called crypting services that malware developers could use to encrypt their creations in order to increase their chances of remaining undetected.

While the services were used for various types of malware, the United States’ case against the man focused on how his services were used by the creator of the Kelihos botnet, which is said to have ensnared roughly 200,000 devices around the world.