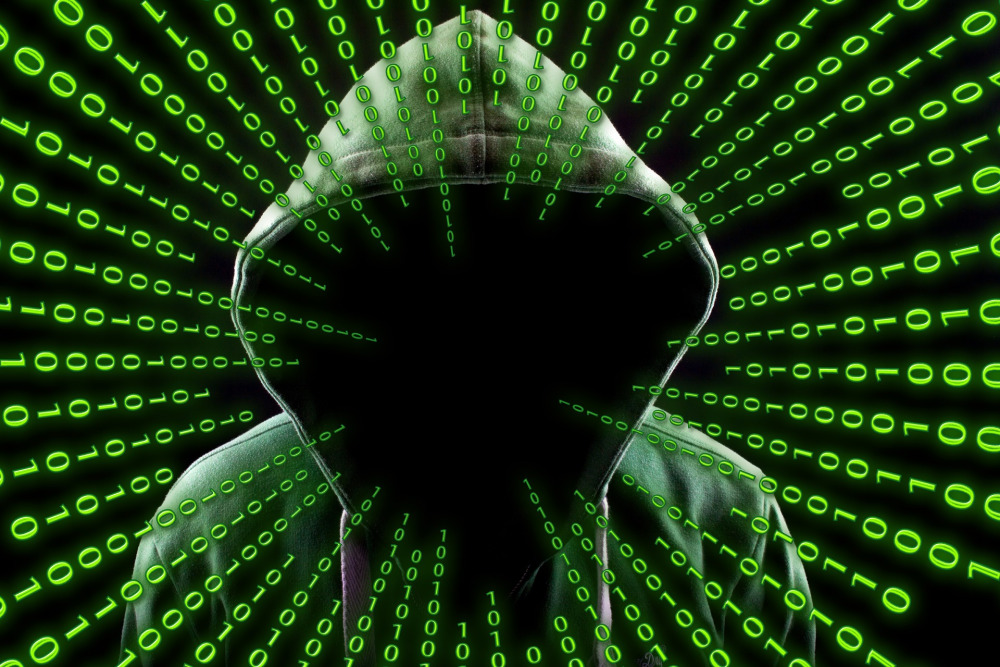 
Hackers used phishing emails to gain access to the computers of at least seven federal MPs and 31 lawmakers in regional parliaments, according to Der Spiegel weekly.

A spokesman for the lower house of parliament confirmed the cyber attack but said there was “currently no indication” of a direct attack on the IT infrastructure of the German Bundestag.

Security experts suspect Russia’s GRU military intelligence service of being behind the hacking, Der Spiegel said, through the “Ghostwriter” group which reportedly specialises in spreading disinformation.