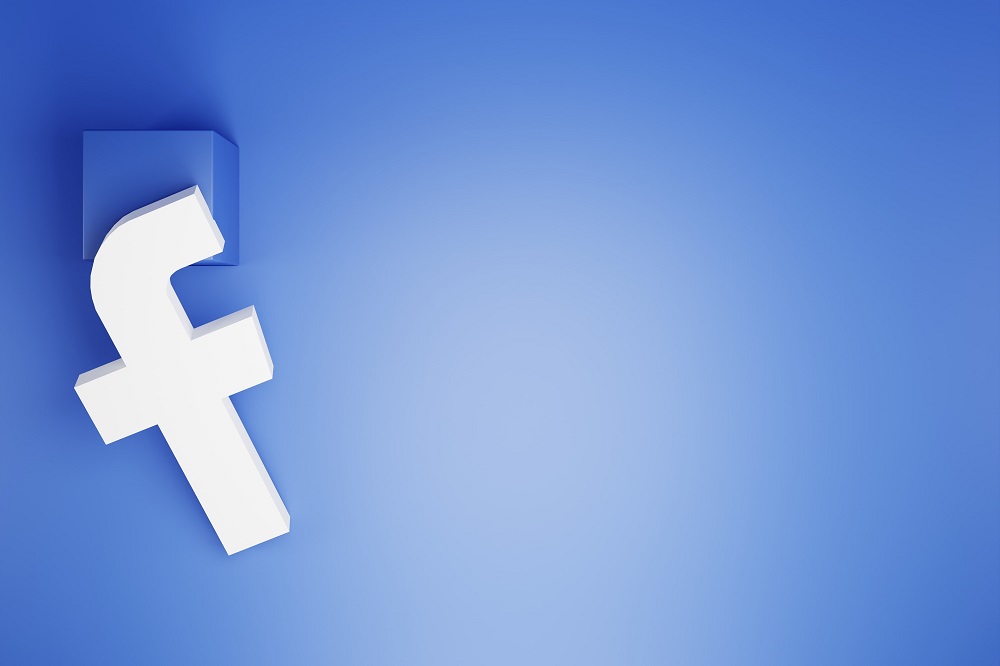 
The agency, Roskomnadzor, said Friday it decided to cut access to Facebook over its alleged “discrimination” of the Russian media and state information resources. It said the restrictions introduced by Facebook owner Meta on the RT and other state-controlled media violate the Russian law.

A week ago, the watchdog announced “partial restrictions” on access to Facebook that sharply slowed it down, citing the platform’s moves to limit the accounts of several state-controlled Russian media. Facebook and Twitter have played a major role in amplifying dissent in Russia in recent years. 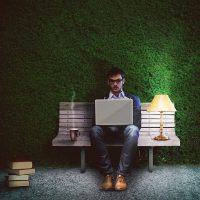 A new age of digital signatures is upon us