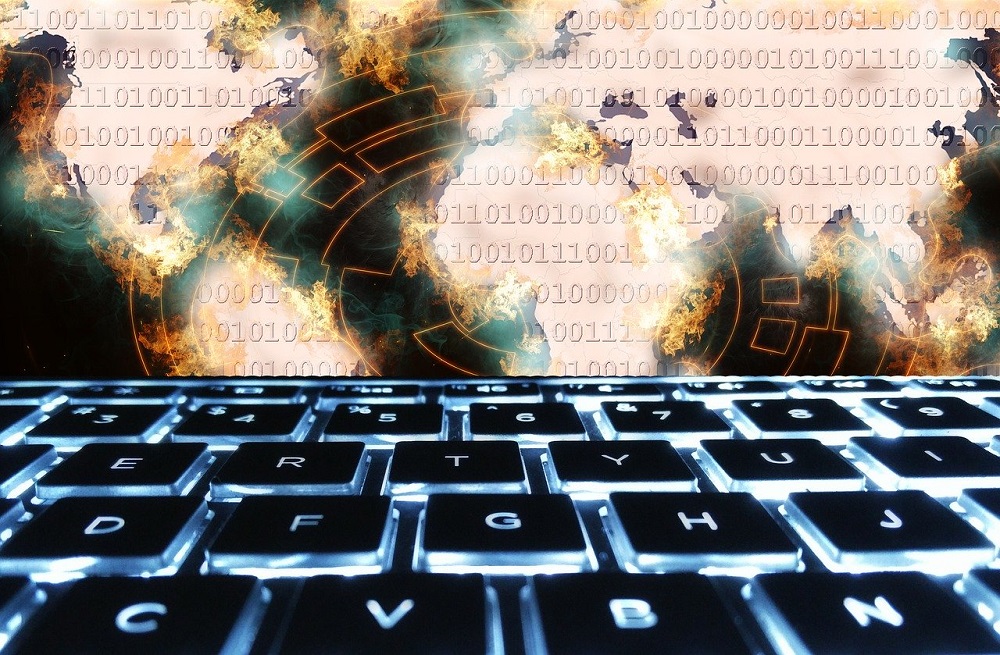 Lessons learned from the many crypto hacks

What happens to funds once they have been stolen in a cyberattack?