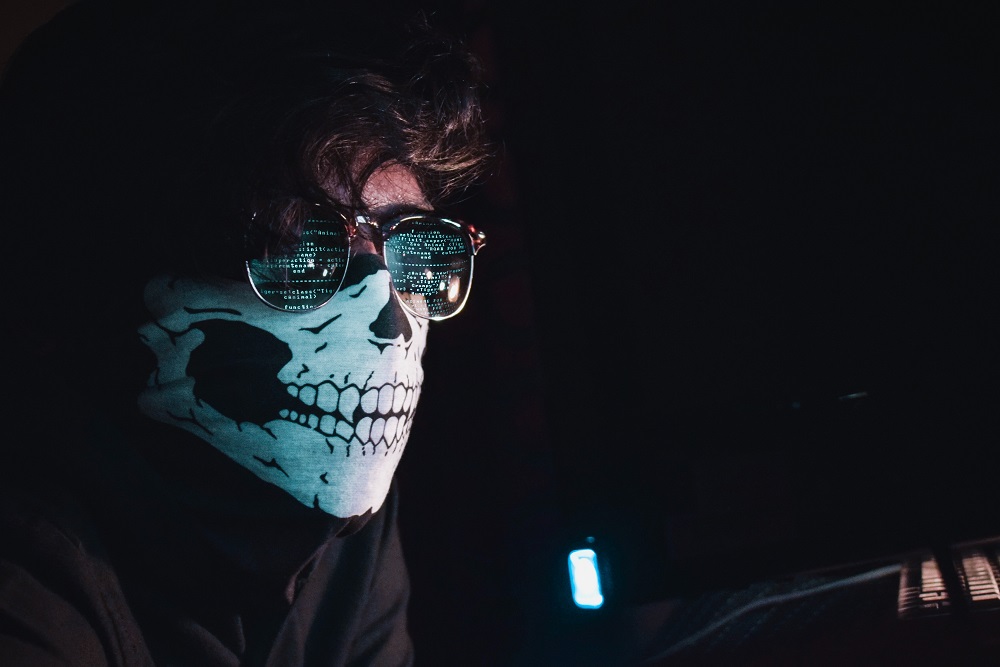 
Vestas became aware of the breach on November 19 and it immediately started shutting down IT systems. The company confirmed in late November that it had been hit by ransomware and that the breach resulted in internal files getting compromised.

The firm said the incident did not impact wind turbine operations and nearly all systems had been restored by late November.

In an update shared on Wednesday, the company informed employees and business partners that the attackers obtained personal information and that some of the compromised information has been leaked and possibly offered to third parties. 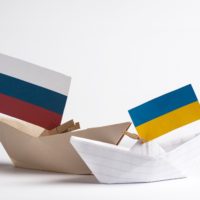 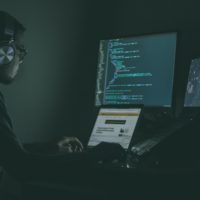 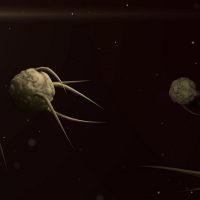