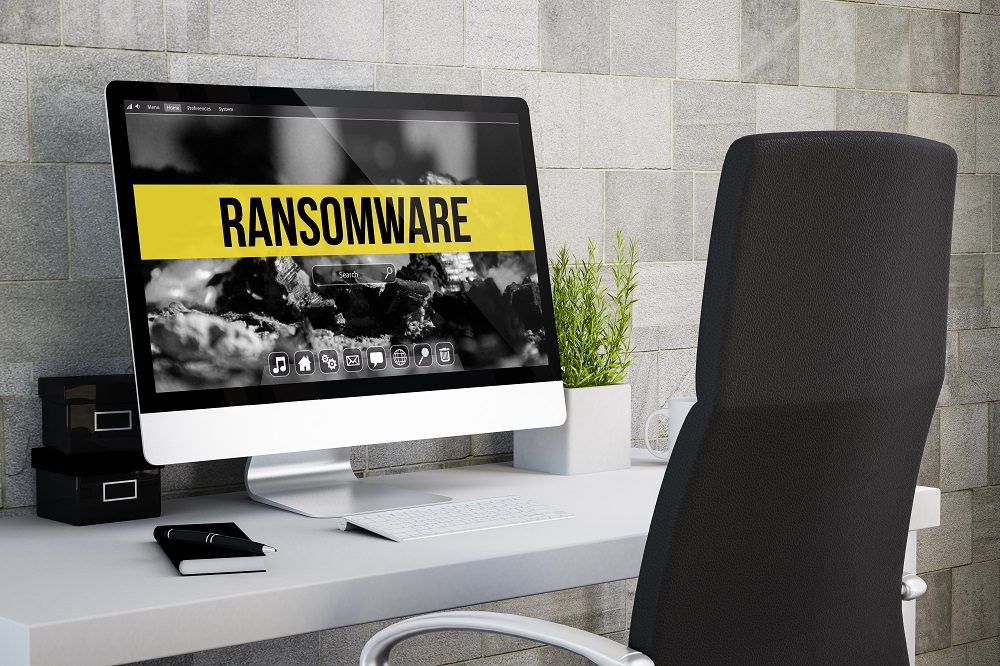 
Semikron, which employs 3,000 people across 24 subsidiaries worldwide, makes power modules and systems. Its products are used in motor drives, industrial automation systems, as well as other application areas.

In a notice posted on its website on Monday, Semikron said it had been targeted by ‘a professional hacker group’. The company said the incident resulted in the partial encryption of IT systems and files.

According to Semikron, the hackers claimed to have stolen data from its systems, which the company is currently working to confirm.

No additional information has been shared by the company about the attack itself, but Bleeping Computer reported that the ransomware known as LV appears to have been involved, with the attackers claiming to have stolen 2Tb of files from Semikron systems. 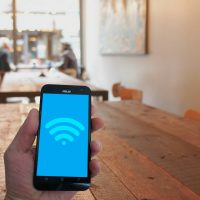