A newly discovered piece of malware targeting point-of-sale (POS) systems has a very small size but can do a lot on the infected systems, security researchers reveal.

Called PinkKite, the POS malware was observed last year as part of a large campaign that ended in December, but was only detailed last week at Kaspersky Lab’s Security Analyst Summit (SAS). Discovered by researchers at Kroll Cyber Security, the malware is believed to have appeared last year for the first time. 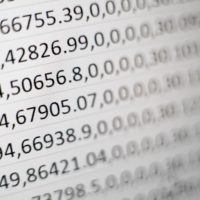 Data Poisoning: The Next Big Threat 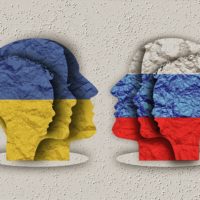