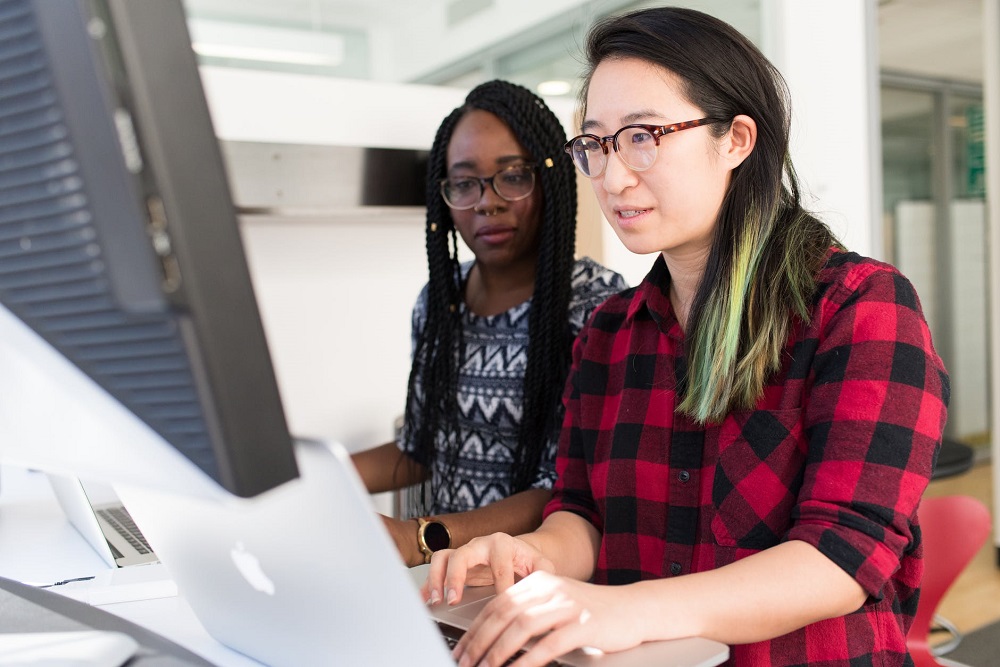 
More than 4 in 5 IT teams are involved in security efforts, and a majority of them report an increase of at least 25 percent in time spent on these efforts over the past 12 months, according to Viavi.

The most striking conclusion is that network-based conversation wire data has become the top data source for security incidents, with its use tripling, demonstrating that threat levels have driven enterprises to seek the most reliable forensic data available.

The State of the Network study captured the insights of Network Operations (NetOps) and Security Operations (SecOps) professionals worldwide, highlighting their challenges in security, performance management and deployment of new technologies. 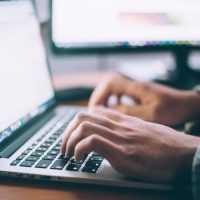