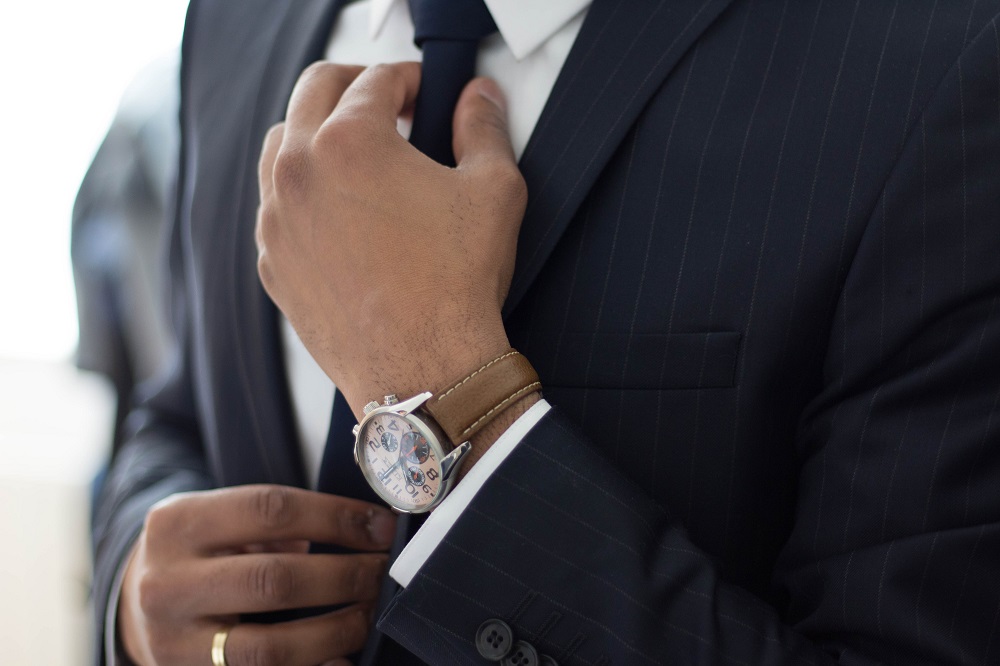 
The average $5 billion company incurs delays of roughly 5 weeks per year in new product launches due to missed risks, with a $99 million opportunity cost, according to Gartner.

A survey of more than 382 strategic initiative leaders quantified the cost of missing risks in strategic initiatives. For an average $5 billion revenue company it amounts to $99 million annually in opportunity cost from delayed new product launches alone. Initiatives where unexpected risks are not surfaced and mitigated in a timely fashion are delayed by an average of five weeks per year.

Fileless malware: getting the lowdown on this insidious threat

Anatomy of a ransomware attack: How attackers gain access to unstructured data 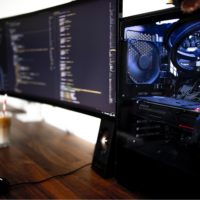 Around 18,000 fraudulent sites are created daily