Adobe released two updates this month. The more critical of the two patches addresses nine CVEs in the Flash player. This comes just two weeks after Adobe issued an emergency Flash update to fix an issue currently being exploited.

We’ll see this exploit later in a Windows update, too. Today’s Flash update is not being exploited in the wild, but does address critical vulnerabilities that could potentially allow an attacker to take control of the affected system. All nine of the issues covered in today’s Flash update were reported through the ZDI program. 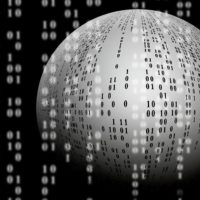 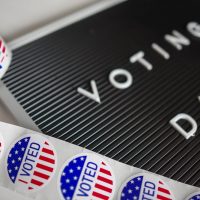 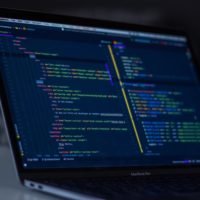 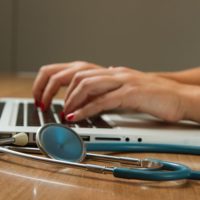