A new bill passed by the Georgia State Senate last week deems all forms of unauthorized computer access as illegal, thus potentially criminalizing the finding and reporting of security vulnerabilities.

The new bill, which met fierce opposition from the cybersecurity community ever since it first became public, amends the Georgia code that originally considered only unauthorized computer access with malicious intent to be a crime. 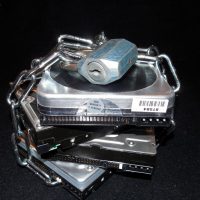 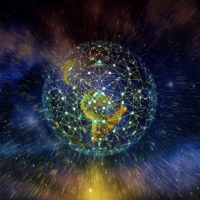 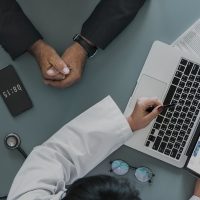