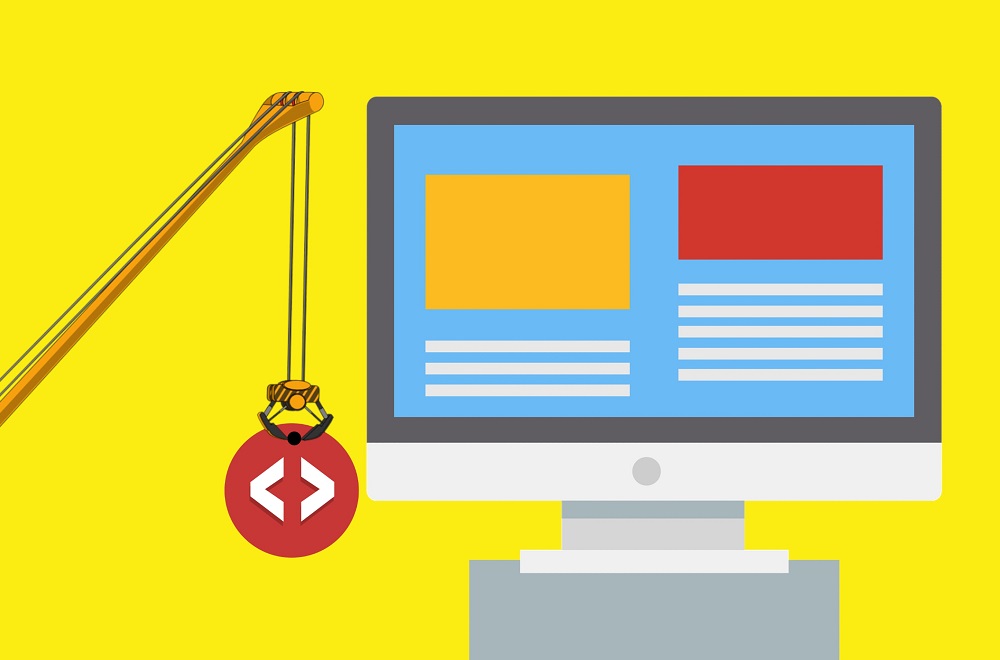 
From May 2019 and continuing on until the end of the year, there was a dramatic shift by criminals who started targeting APIs, in an effort to bypass security controls. According to data from Akamai, up to 75% of all credential abuse attacks against the financial services industry targeted APIs directly. 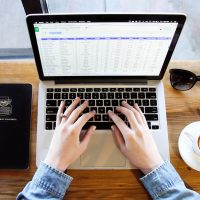 Moving away from spreadsheets: How to automate your third-party risk management process 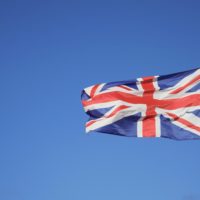 Pandemic Cyber Crime, By the Numbers