Nearly 80% of the companies had experienced at least one cloud data breach in the past 18 months, and 43% reported 10 or more breaches, a new Ermetic survey reveals.

According to the 300 CISOs that participated in the survey, security misconfiguration (67%), lack of adequate visibility into access settings and activities (64%) and identity and access management (IAM) permission errors (61%) were their top concerns associated with cloud production environments.

Meanwhile, 80% reported they are unable to identify excessive access to sensitive data in IaaS/PaaS environments. Only hacking ranked higher than misconfiguration errors as a source of data breaches. 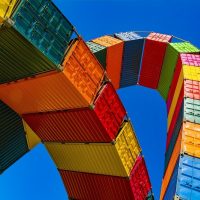 Do You Know Your Responsibilities When It Comes to Container Security? 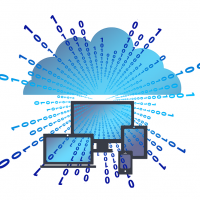 Cybersecurity in financial institutions 2016 — and what 2017 holds