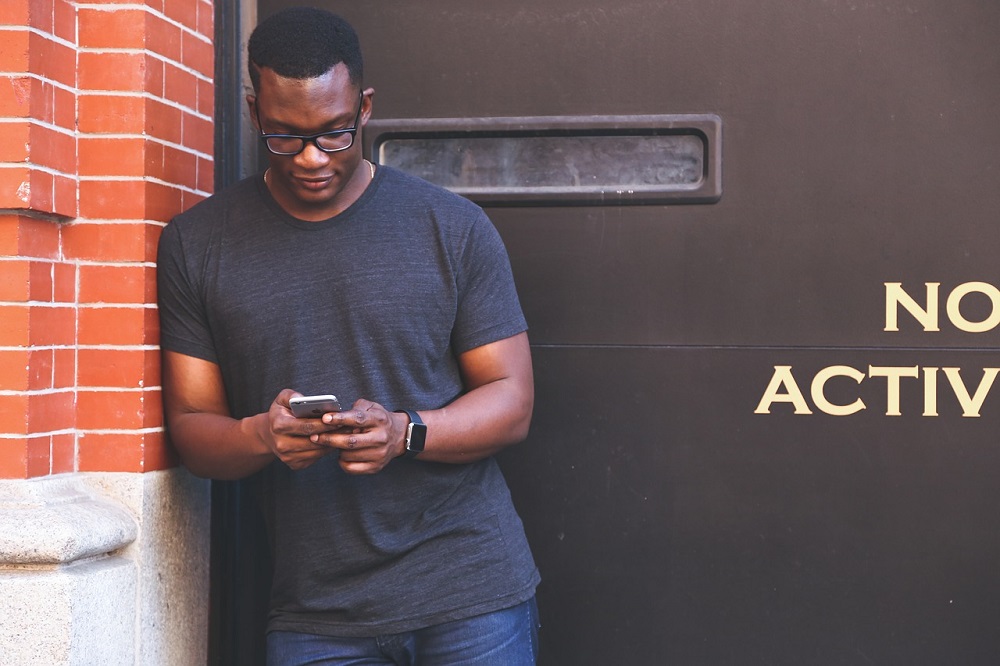 
The ubiquity of mobile devices continues to attract attackers as malicious apps have surged 20% across third-party app stores, advertisers and tracking firms account for nine of 10 API calls for top mobile applications, and nation-state actors increasingly target mobile devices, according to a trio of reports released this week.

In one measure of the threat, the number of malicious apps blacklisted by RiskIQ increased 20% over the previous quarter and accounted for 2.1% of all apps tracked by RiskIQ – up from 1.95%, the company stated in its quarterly mobile threat report released on Oct. 24.