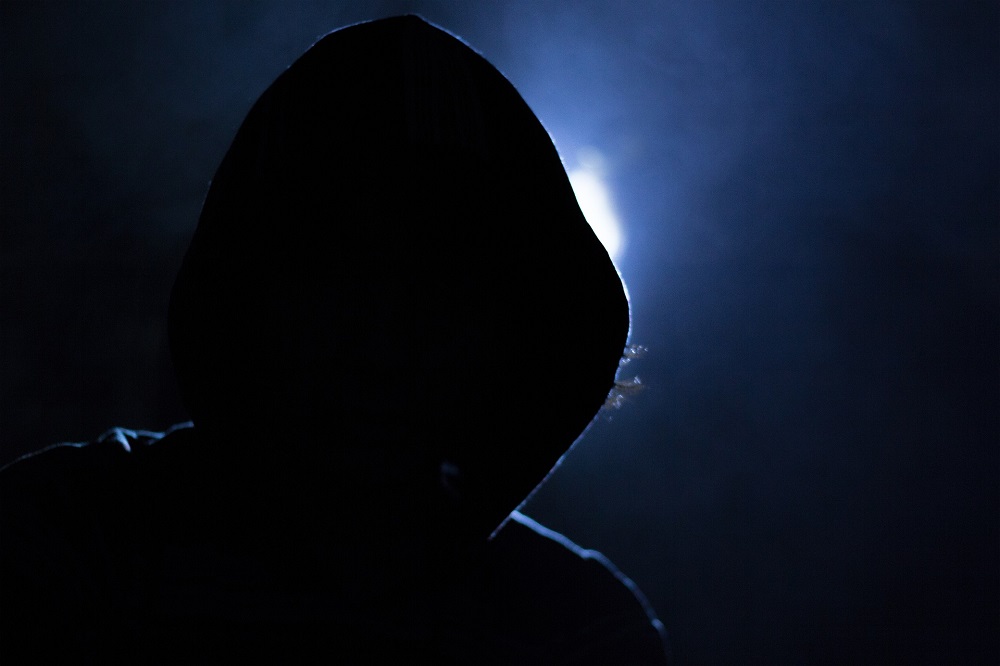 
The man, Garrett Endicott, 22, of Warrensburg, Johnson County, who pleaded guilty to his role in the scheme, was also ordered to pay $121,000 in restitution, the United States Department of Justice said on Tuesday.

Endicott is the sixth member of the international hacking group “The Community” to have been sentenced in connection with the multi-million-dollar conspiracy that relied on SIM swapping to steal funds from unsuspecting victims.

As part of a SIM swapping attack, cybercriminals trick customer support employees at mobile network carriers to transfer a victim’s phone number to a SIM in the possession of the attackers. This allows the miscreants to intercept phone calls and SMS messages, including those that contain access codes and two-factor authentication codes.