Data breach notification service LeakedSource has obtained a database containing the details of roughly 85 million Dailymotion users, including usernames, email addresses and, in many cases, passwords.

According to LeakedSource, the database stores 87 million records with 85 million unique email addresses. More than 18 million of the entries also include password hashes. LeakedSource said the hackers claimed to have stolen the data on around October 20. 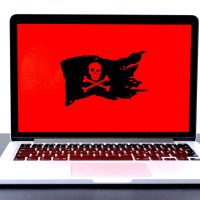 Cyberwarfare: The changing role of force