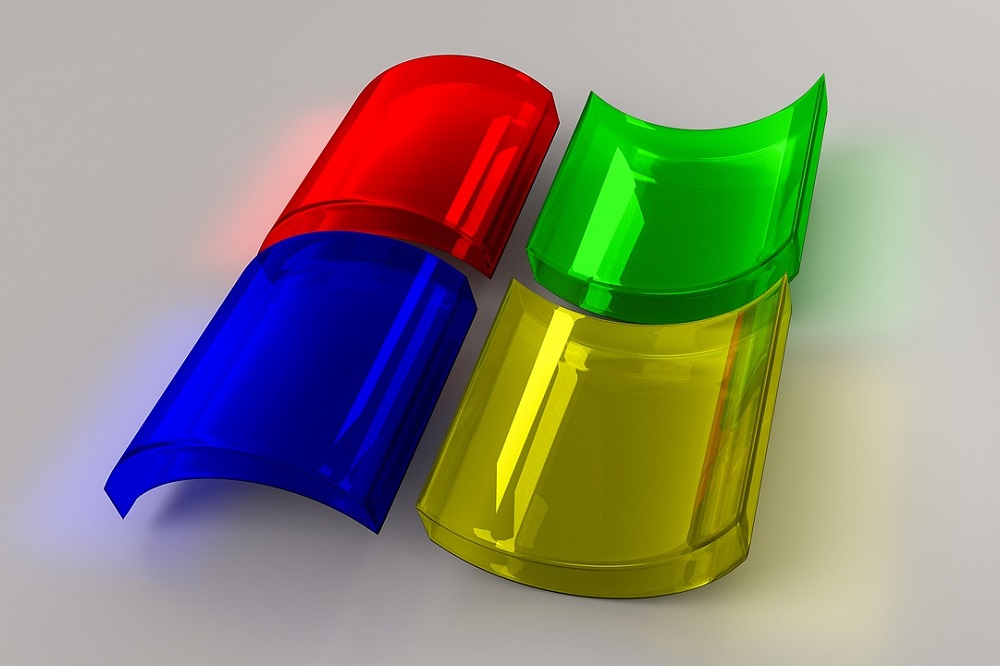 
According to fresh data from Redmond’s threat intelligence team, a ransomware-as-a-service gang it tracks as DEV-0206 has been caught rigging online ads to trick targets into installing a loader for additional malware previously attributed to EvilCorp.

The connection suggests the cybercriminals behind the EvilCorp operation are working with other groups to get around the U.S. Justice department sanctions that block ransomware extortion payments. 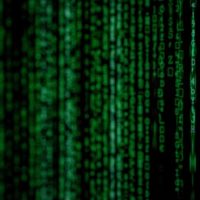 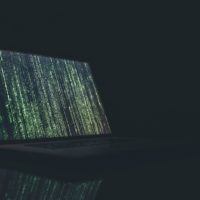 Reality Winner, NSA Contractor in Leak Case, Out of Prison 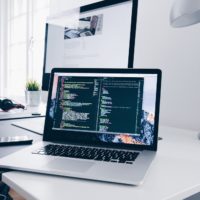 CVE-2022-22965: Analyzing the Exploitation of Spring4Shell Vulnerability in Weaponizing and Executing the Mirai Botnet Malware