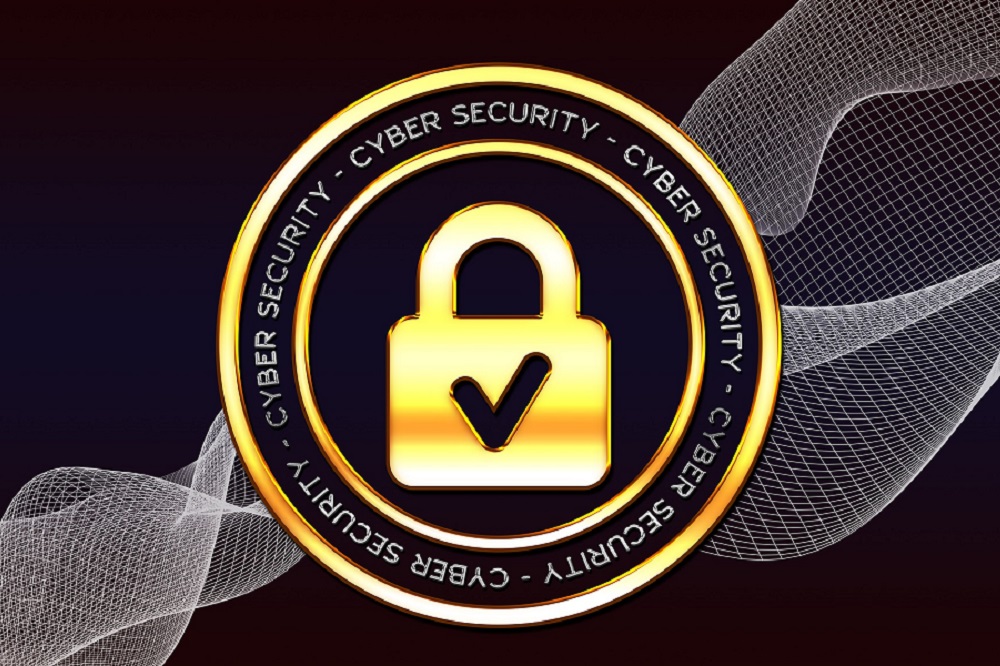 
Cybersecurity deployments have become as complex as the networks they are trying to protect. And that’s not a good thing. The demands of digital acceleration have forced organizations to quickly adopt new technologies and expand their networks. And far too often, security is applied as an afterthought. As a result, according to IBM, enterprises have an average of 45 security products deployed in their networks. And few (if any) of them were designed to operate as a cohesive system, making centralized management and automation nearly impossible. 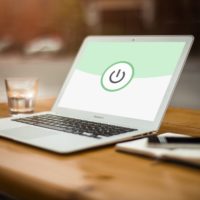 Why Choose Dr. Cleaner? Is It the Best Mac Cleanup App? 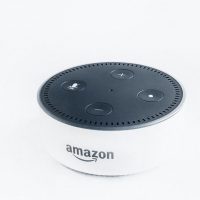