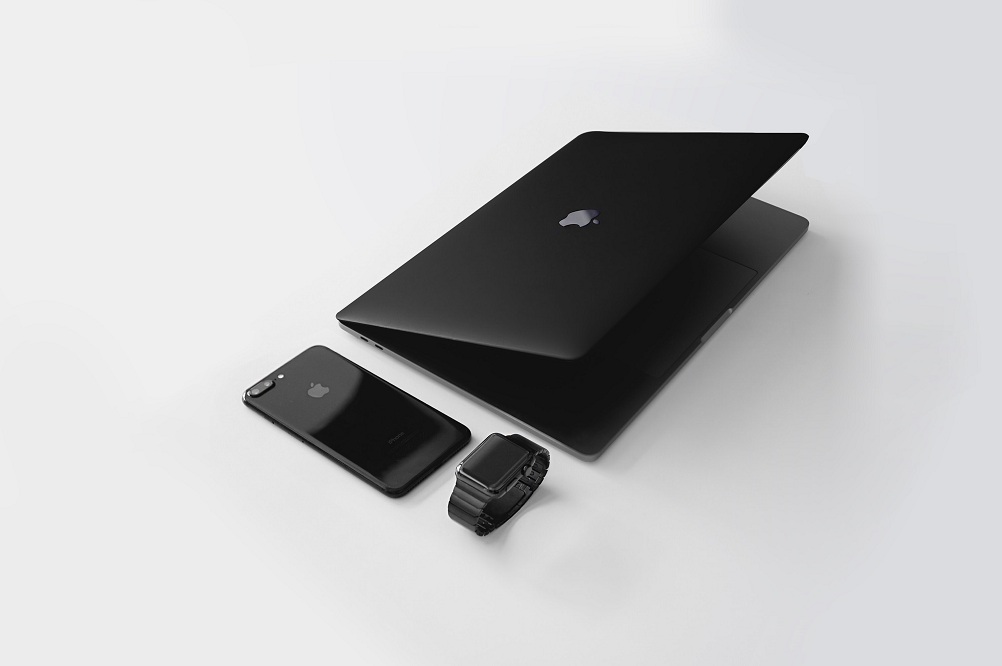 
The year 2020 kicked off with reports that Mac cyber threats had taken off, with machines encountering twice as many threats as Windows systems. But as the year came to a close, the average user of the Mac OS continued to see fewer malware and ransomware threats than Windows users, security experts say.

In February of 2020, endpoint security firm Malwarebytes reported that its Mac users encountered about twice as many “threats” as Windows users. Those threats, however, consisted mainly of potentially unwanted programs (PUPs) and adware, not malware. 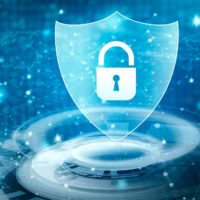 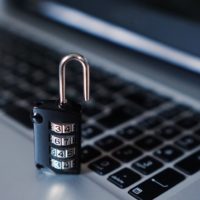 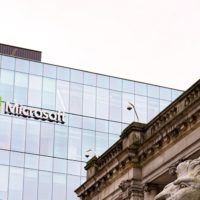 How Enterprises are Developing Secure Applications