While the Trump administration is deciding whether to remove Kaspersky Lab from the General Services Administration’s list of vendors whose products government agencies are allowed to use, Bloomberg Businessweek declared Kaspersky Lab “has been working with Russian intelligence.”

The news report alleges that the relationship between Kaspersky Lab and the Kremlin is closer than the cybersecurity firm has previously acknowledged. 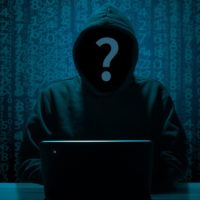