After the U.S. Department of Homeland Security (DHS) issued a binding operational directive ordering government departments and agencies to stop using products from Russia-based Kaspersky Lab, the security firm’s CEO has been invited to testify before Congress.

Eugene Kaspersky, Kaspersky Lab’s chairman and CEO, posted on Twitter a screenshot of the invitation he received from the U.S. House of Representatives’ Oversight Subcommittee of the Committee on Science, Space, and Technology.

While the CEO has accepted the invitation to testify, the hearing has been scheduled for September 27, which might not give him enough time to obtain a U.S. visa. 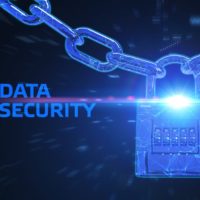 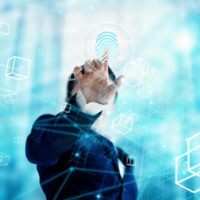 IronVest Emerges From Stealth Mode With $23 Million in Seed Funding 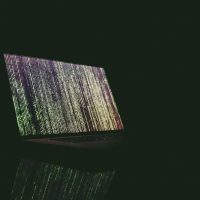