Ricardo Hill allegedly operated Coin.mx which exchanged millions of dollars into bitcoin to support the hack scheme.
Ricardo Hill of Florida has pleaded guilty to being involved in an illegal bitcoin exchange to support a massive hacking scheme disclosed in 2014 that compromised over 83 million JPMorgan account, Reuters reports. Hill, who is one of nine people to be charged in the case, faces allegations of wire and bank fraud but not of complicity in the hack. 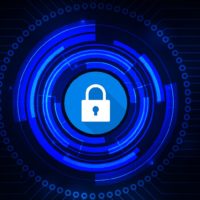 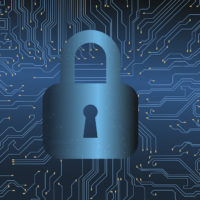 Prepare for Your Next Cybersecurity Compliance Audit with CIS Resources 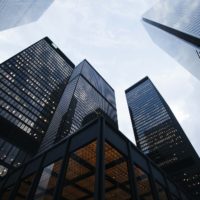