If you’re running a website on Joomla, you should update to the newly released 3.6.5 version as soon as possible – or risk your site being hijacked.

The newest version of the popular CMS has been released on Tuesday (December 13), and it fixes three vulnerabilities, several bugs, and includes a number of new security hardening mechanisms. 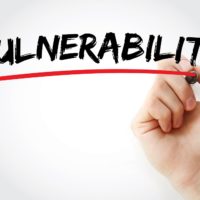 Security budgets are rising, but is it enough?