The continuous use of compromised Internet of Things (IoT) devices to launch distributed denial of service (DDoS) attacks has helped cybercriminals increase the complexity of their assaults, NETSCOUT’s Arbor Networks says.

According to the company’s 13th Annual Worldwide Infrastructure Security Report (WISR), attackers focused on increasing complexity in 2017, and the exploitation of IoT devices helped them achieve this goal. The frequency of attacks has increased as well, following a trend seen for the past several years.

How hackers have improved their BEC attack methods 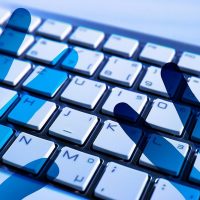