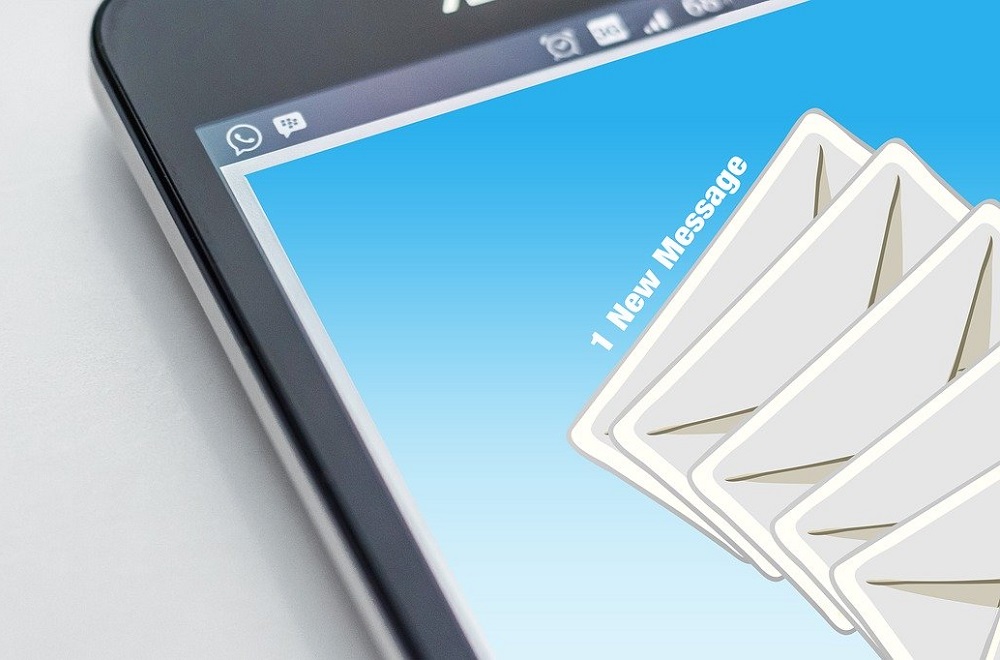 The way the attack works is that the threat actor sends an email message designed to cause a buffer overflow in Mail (or maild). A buffer overflow is a bug in code that allows an attack to happen if the threat actor is able to fill a block of memory beyond its capacity. Essentially, the attacker writes garbage data that fills up the memory, then writes code that overwrites existing code in adjoining memory, which later gets executed by the vulnerable process.

Why WannaCry Was a Wake Up Call for Critical Infrastructure Security 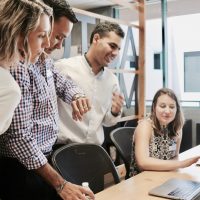 Are employees the weakest link in your security strategy? Train them! 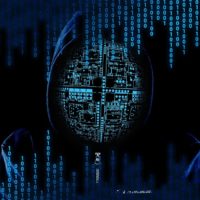 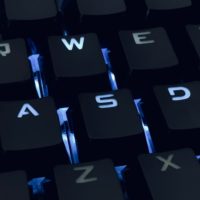 4 top deception tools and how they ensnare attackers