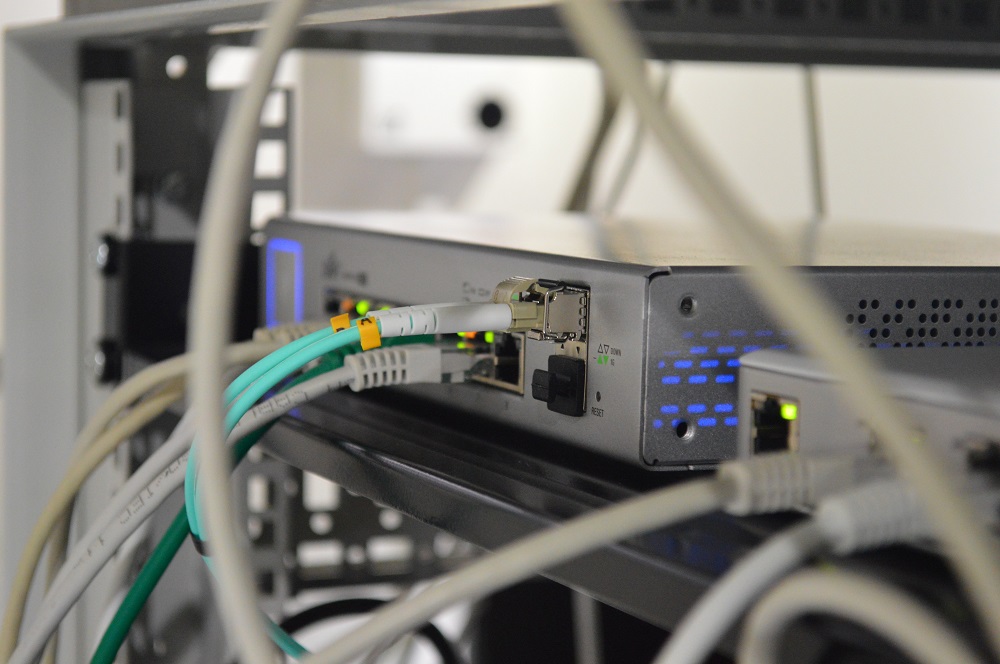 
An investigation, which concluded that counterfeit network switches were designed to bypass processes that authenticate system components, illustrates the security challenges posed by counterfeit hardware.

F-Secure Consulting’s Hardware Security team investigated two different counterfeit versions of Cisco Catalyst 2960-X series switches. The counterfeits were discovered by an IT company after a software update stopped them from working, which is a common reaction of forged/modified hardware to new software. At the company’s request, researchers performed a thorough analysis of the counterfeits to determine the security implications. 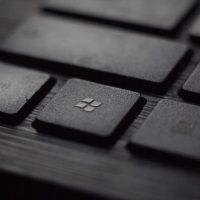