The rise and rise of DDoS attacks

As Arbor Networks CTO Darren Anstee recently pointed out, DDoS attacks have become a much more significant business risk to a much broader range of organizations in the past few years. That’s partly due to their increase in size, complexity and frequency, but also due to the increased dependency on internet services in most businesses, as well as the greater cloud, SaaS and mobility adoption. 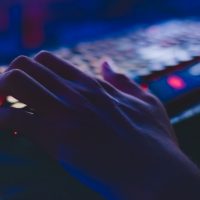 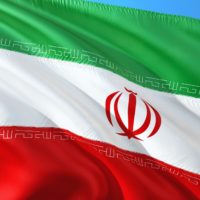