Researchers routinely discover a variety of malicious apps on Google Play, some of which have been downloaded and installed on millions of devices worldwide.

Here’s what infosec experts think about the security of Google Play, what they think Google should do better, and what users can do in order to protect themselves from malicious apps on the official Android app store. 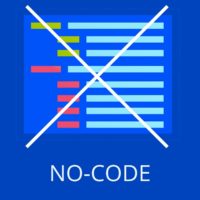 Ransomware’s lucrative next stop? The Point of Sale 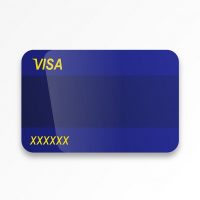 How Visa built its own container security solution