The recent Internet of Things-based DDoS attack on Dyn heralded the beginning of a new era for businesses. For better or for worse, industry experts’ warnings about the need to consider all “endpoints” rather than limiting security efforts to workstations and servers were vindicated.

The event should be a wake-up call. Already six in 10 organizations report having some form of Internet of Things (IoT) initiative underway, and only 15 percent of businesses have no plan to adopt IoT devices, according to a recent report by my organization, CompTIA.

The Wrong Way to Pick a Security Vendor 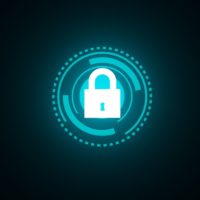 How to Apply a Zero Trust Security Model to ICS

BrandPost: A booming business: The rise of cybergangs