The holiday shopping season is over, but the quest for improved security continues Image by Thinkstock

A majority of consumers chose to skip the crowds and knocked out their shopping list online this year. The bargain-seeking shoppers were in full force, according to Adobe, which noted that consumers spent more than $5 billion online by the end of the day on Black Friday, setting a new record. Major retailers, like Amazon, Walmart and Target continue to see ecommerce sales on the rise, but not all retailers have raised the bar when it comes to security. 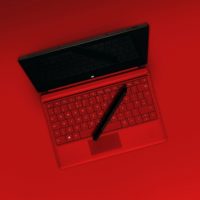 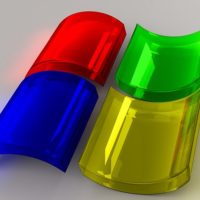 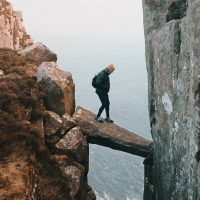 The cybersecurity skills shortage is getting worse