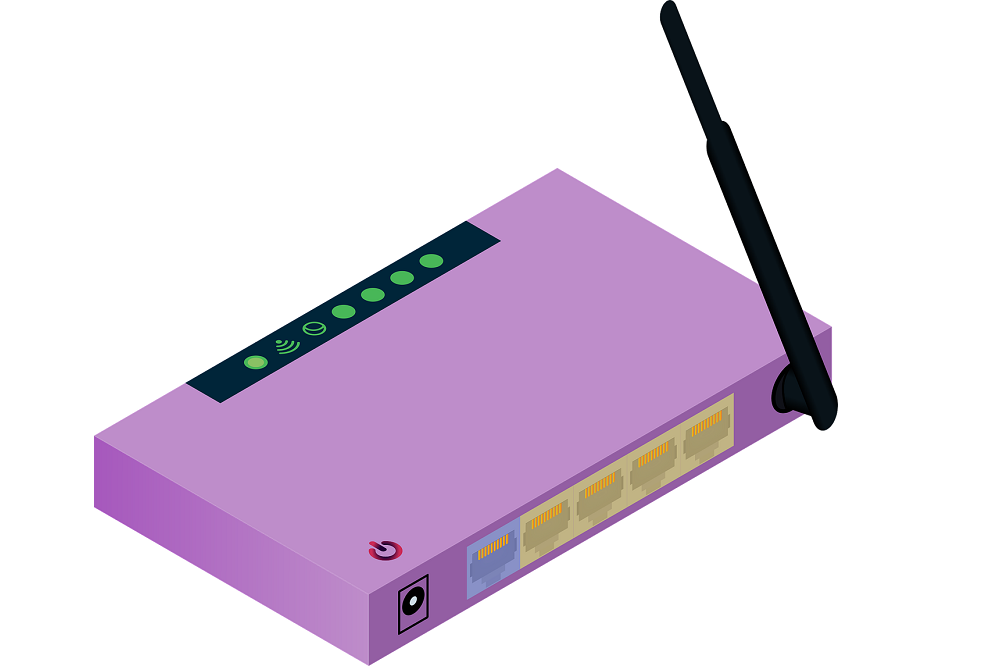 Having analyzed the situation, MikroTik experts found no new vulnerabilities in the company’s routers; however, old ones may still pose a threat. Therefore, to ensure your router has not joined the Mēris botnet (or any other botnet, for that matter), you need to follow a few recommendations. 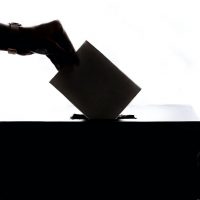 No election security funding in latest round of stimulus funding