Robbing a bank is easier than you might think, especially if you don’t care which bank you rob, according to a “how to rob a bank” manifesto by the apparently vigilante hacker Phineas Phisher. The PwC incident response report, which Phineas Phisher leaked, backs up that claim. The report details the intrusion to management at the robbed bank, Cayman National Bank (Isle of Man) Limited (CNBIOM) and its sister company, Cayman National Trust Company (Isle of Man) Limited (CNTIOM). 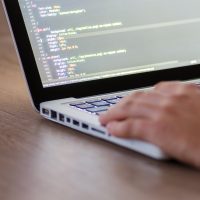 Closing the cyber skills gap: What to do next 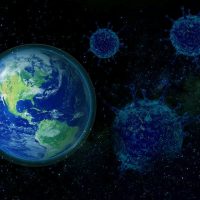 4 Cybersecurity Lessons from the Pandemic