Honda said Wednesday it had temporarily halted production at a plant in Japan after it suffered a cyberattack from the same ransomware that struck hundreds of thousands of computers worldwide last month.

The Japanese automaker said it had shut its plant in Sayama, near Tokyo, on Monday after discovering its computer system was infected with the so-called WannaCry virus.

The virus encrypts computer files, making them inaccessible until users pay a ransom. 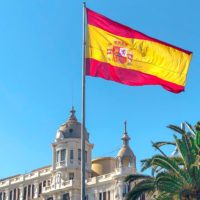 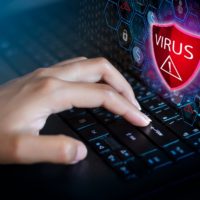