A high severity denial-of-service (DoS) vulnerability was patched on Thursday in OpenSSL with the release of version 1.1.0e.

The flaw, tracked as CVE-2017-3733, has been described as an “Encrypt-Then-Mac renegotiation crash.” The security hole, reported by Joe Orton of Red Hat on January 31, does not affect OpenSSL 1.0.2. 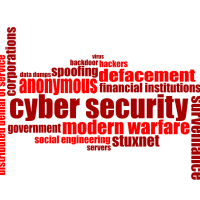 Five cyber risks that will define 2020

How do your IT complexity challenges compare to those of other CIOs?

Accidental data breaches are often compounded by a failure to encrypt