The flaw, tracked as CVE-2021-21972, affects the vSphere Client component of vCenter Server and it can be exploited by a remote, unauthenticated attacker to execute arbitrary commands with elevated privileges on the operating system that hosts vCenter Server.

While in most cases an attacker would need to have access to the targeted organization’s network in order to exploit the vulnerability, there are over 6,000 potentially vulnerable systems that are accessible directly from the internet.

Many of these servers are located in the United States, Germany, China, France and the United Kingdom. 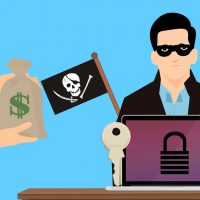 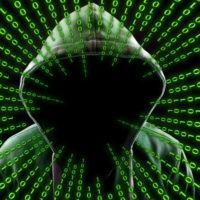