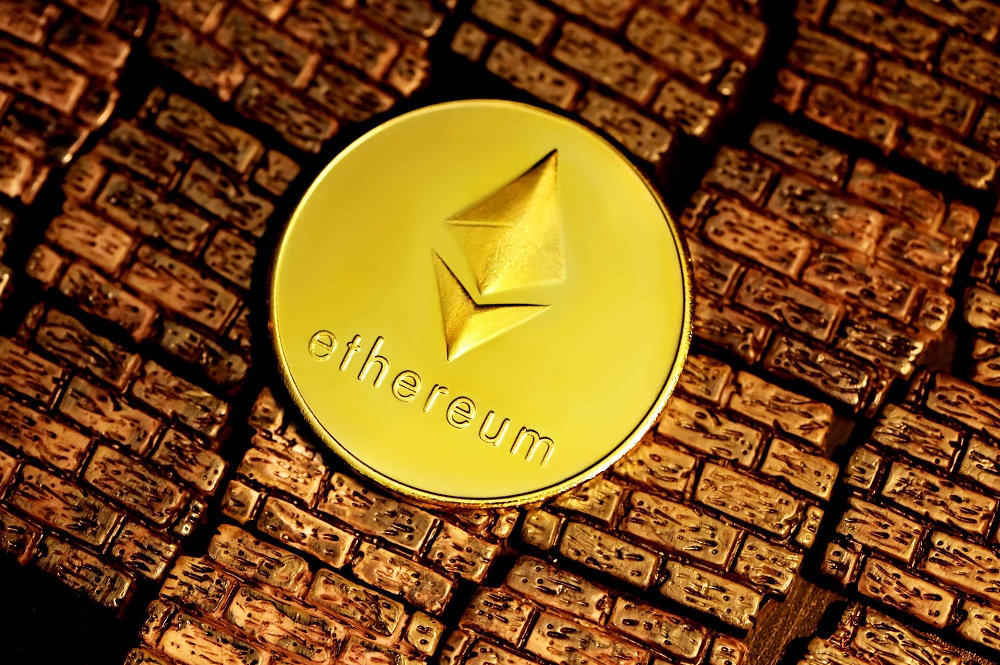 
Poly Network fired off a tweet Wednesday saying hackers had returned $260 million worth of the digital assets taken in a heist a day earlier valued at $613 million.

Polygon had urged the thieves to return the stolen fortune and provided online addresses for transfers.

“Seven minutes prior to sending the first transaction returning some of the funds, the hacker created a token called ‘The hacker is ready to surrender’ and sent this token to the designated Polygon address,” digital asset research firm The Block said in a post at its website.

Understanding Looming Threats and the Need to Hunt With Anonymity