Why can’t Google put a stop to adware on their official Android app marketplace? The analysis by Trend Micro researchers of a Trojan Android ad library dubbed Xavier tells the story.

The Xavier ad library is third stage of evolution of the AdDown family, which was initially able to install apps behind the user’s back, but now limits itself to harvesting device information, the user’s email address, and showing ads. 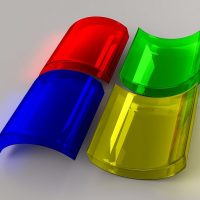 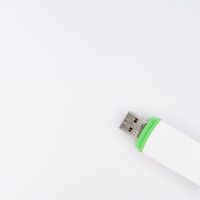 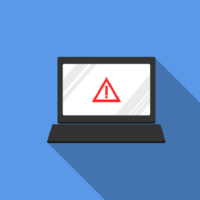