Security experts from Google have developed a test suite that allows developers to find weaknesses in their cryptographic libraries and implementations.

Are humans ready for AI to take control of digital security? 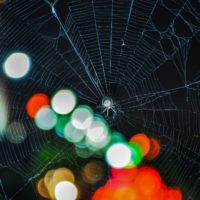 The state of the dark web: Insights from the underground