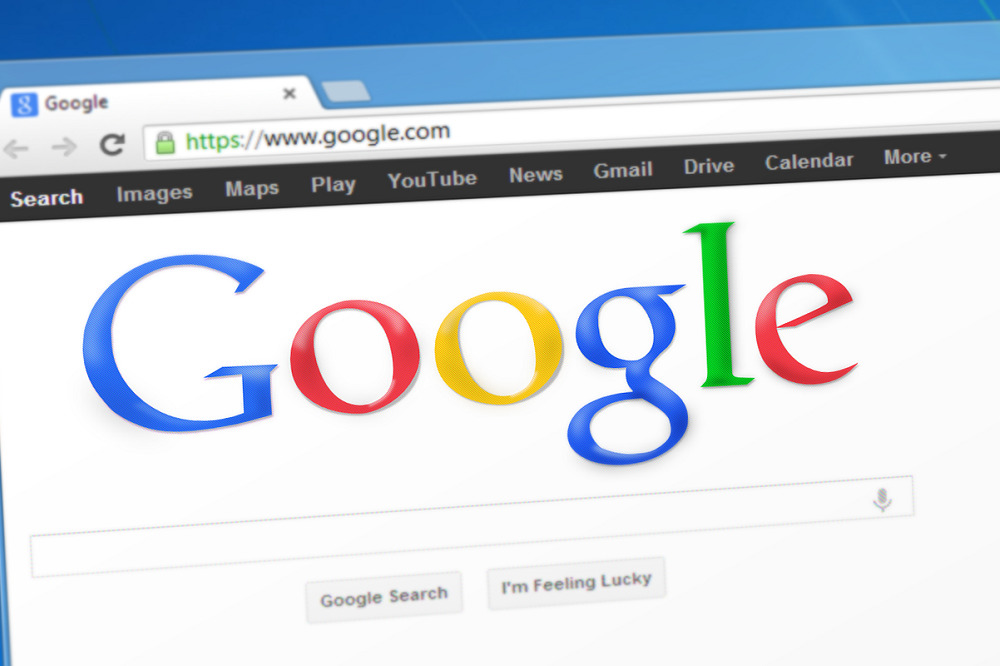 
Tracked as CVE-2021-37977, the most severe of these security holes could be exploited to achieve arbitrary code execution on a target system.

The flaw, described as a use-after-free bug in Garbage Collection, was reported last month by an anonymous researcher. Google says it paid a $10,000 bounty reward for the finding. 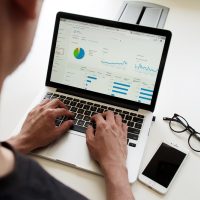 Nine out of ten IT pros have experienced a data breach