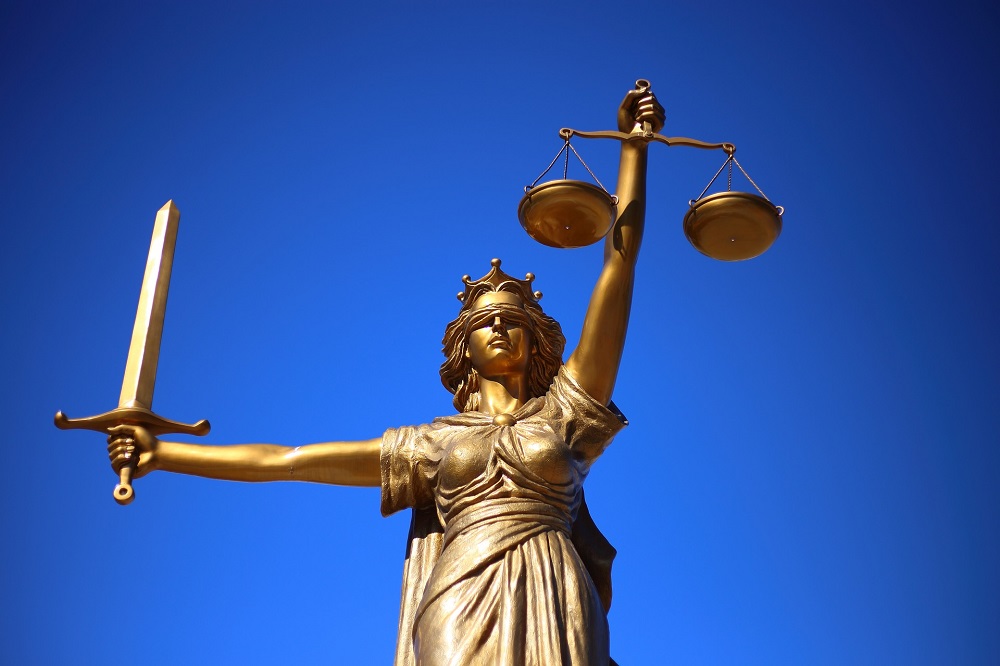 
The US company faces potential fines of “many millions” of dollars over the case, which was brought by the Australian Competition and Consumer Commission (ACCC), the regulators’ chief Rod Sims said.

The federal court found that in 2017 and 2018 Google misled some users of phones and tablets featuring its Android operating system by collecting their personally identifiable location information even when they had opted out of sharing “Location History” data.

It said Google notably failed to make clear that allowing tracking of “Web & App Activity” under a separate setting on their devices included the location details.

The Realities of Extended Detection and Response (XDR) Technology 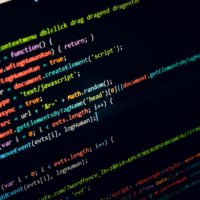