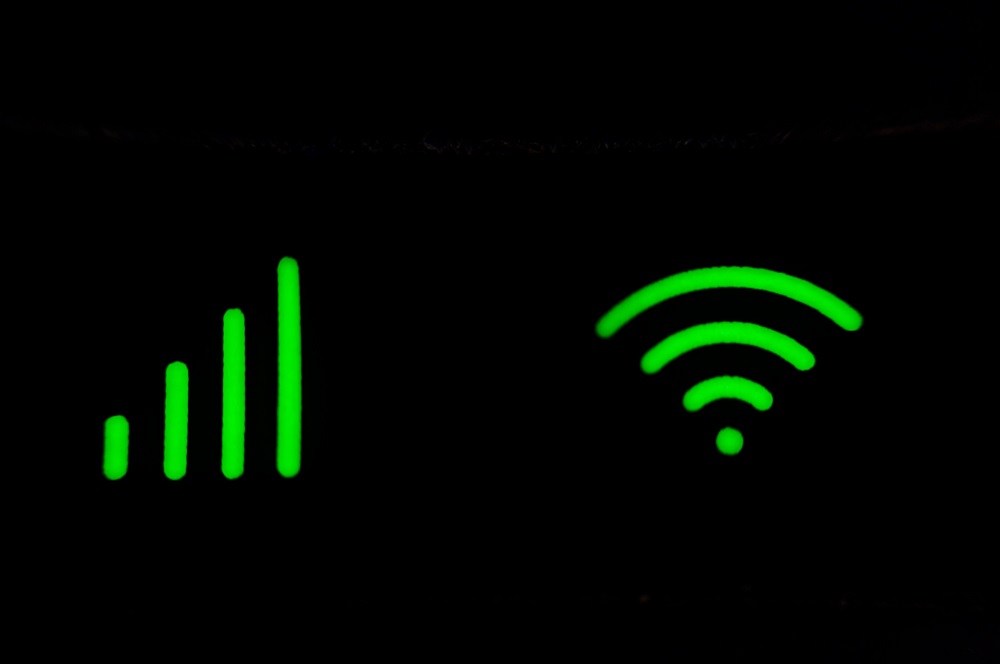 
he vulnerabilities, dubbed FragAttacks (fragmentation and aggregation attacks), were discovered by researcher Mathy Vanhoef, who was also involved in the discovery of the Key Reinstallation Attack (KRACK) vulnerabilities back in 2017.

FragAttacks can be leveraged by an attacker who is within range of the targeted Wi-Fi connection to hack devices and steal sensitive user information.

The vulnerabilities appear to impact all Wi-Fi security protocols, including WEP — this means some of the flaws have been around since 1997 — and the latest WPA3. Vanhoef said all of the more than 75 tested Wi-Fi devices were affected by at least one of the FragAttacks issues, but most of these products were impacted by multiple vulnerabilities.