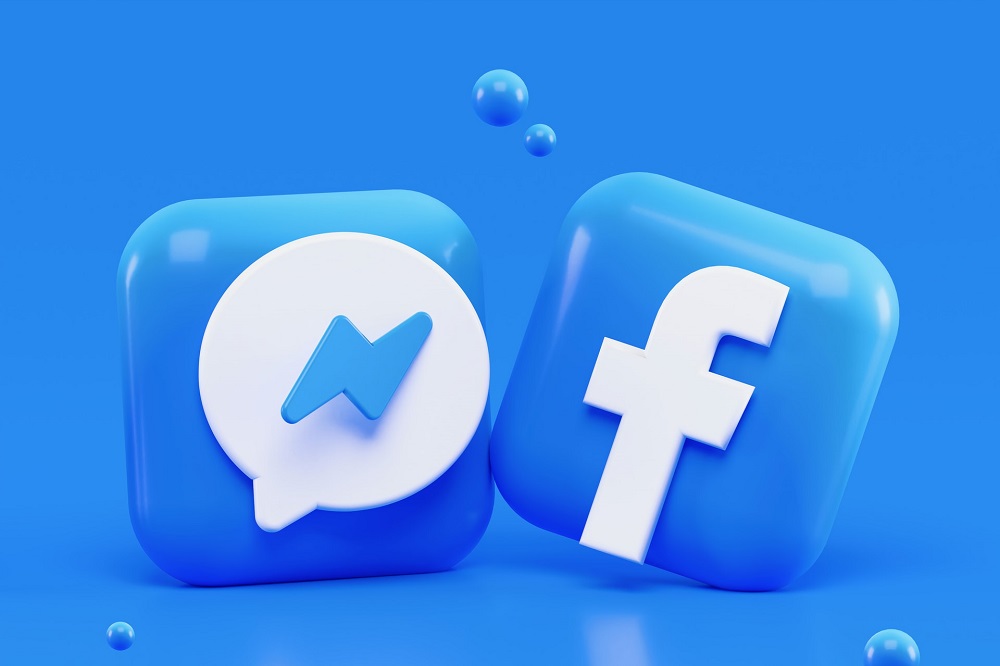 
As part of its bug bounty program, the company will pay monetary rewards to security researchers who discover flaws that allow attackers to bypass existing scraping limitations and gain access to data at scale.

Scrapers – including malicious apps, scripts, and websites – constantly adapt to evade detection, and Facebook says it is seeking ways to make the activity more costly for the attackers, and is now starting a private bounty track with Gold+ HackerPlus researchers to reward reports on scraping methods. 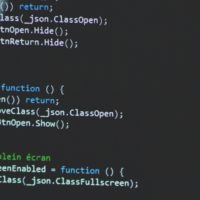 Consumers vastly misjudge the vulnerability of their home networks 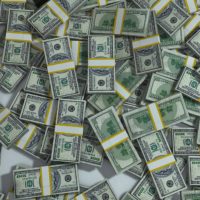